This unbuilt project down the Mornington Peninsula, was conceived as a collection of interconnected barns. The brief called for a new house to replace an existing well-worn farmhouse. Planned primarily for a couple, the new house was to offer functional rural amenities, a mudroom, butlers-pantry and generous kitchen. Also, it needed to be able to service a flexible guest list. Amongst the prescribed inclusions, the new house was to exploit its wooded location, by providing a greater connection within its setting, vistas and views, while responding to fire zone and landscaping protection complexities.

Exploding the planning into its consummate parts, created the desired separation and allowed opportunities for framed aspects and nooks, like the bay window seat and hall library – able to be experienced differently throughout the day as the light levels changed. The kitchen was considered as the fulcrum of the house, with its flat ceiling that continued along the connecting spine, to differentiate itself from the voluminous cathedral ceilings of the habitable spaces.

The application of a natural timber (allowed to grey off over time) to the external skin, would have the appearance of an organic arrangement of farm buildings, connecting with the rural sense of place and referenced the surrounding wooded site. 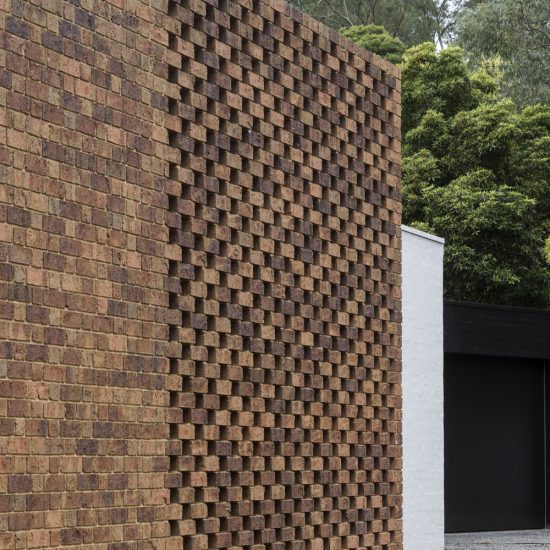 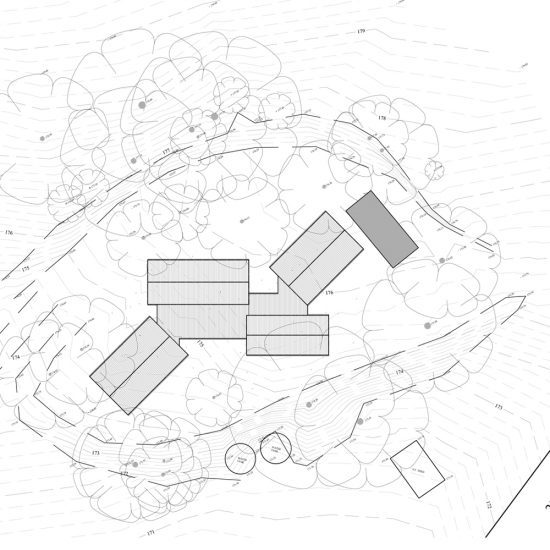 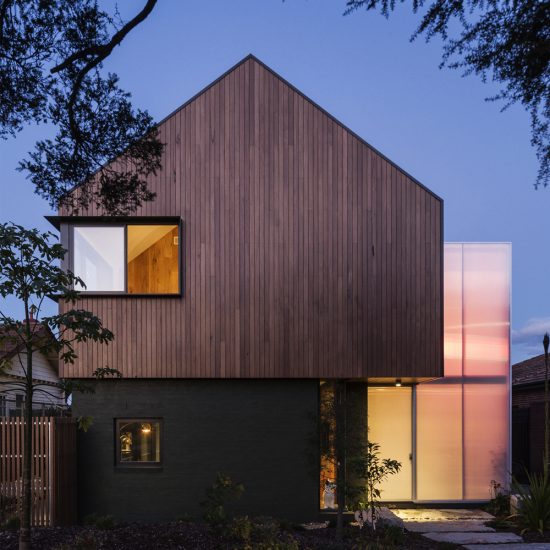 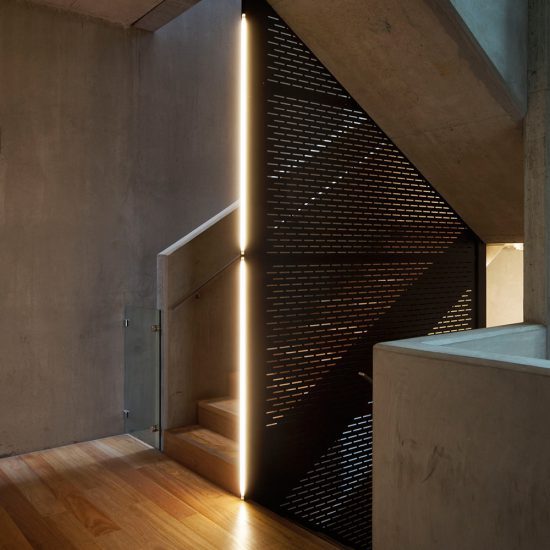 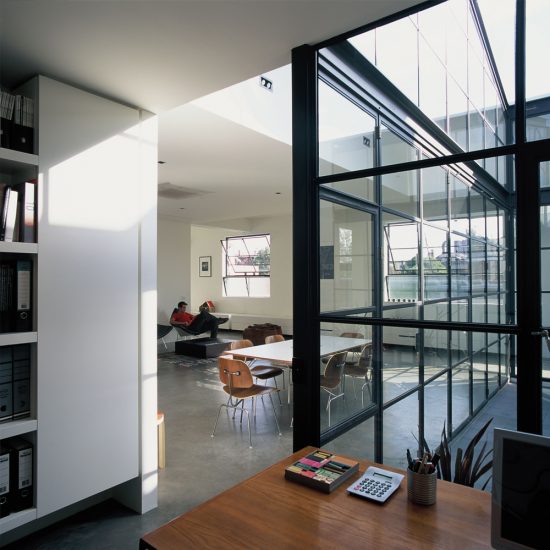 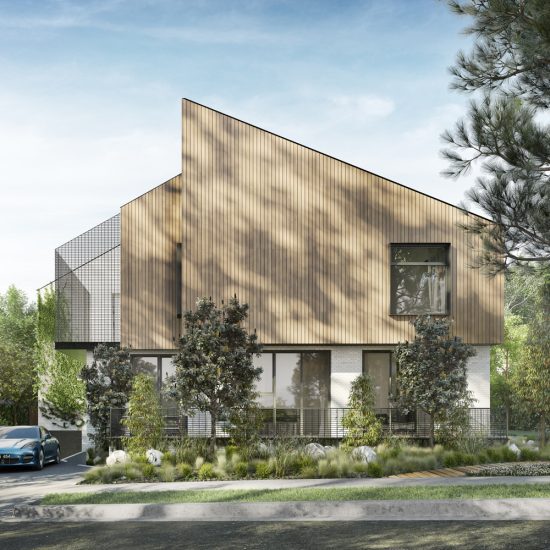 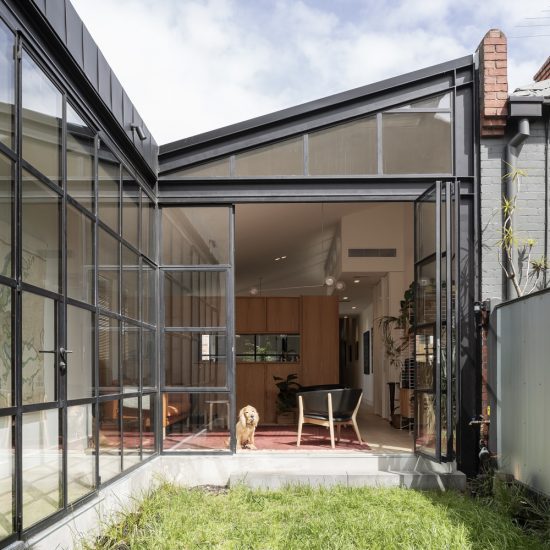 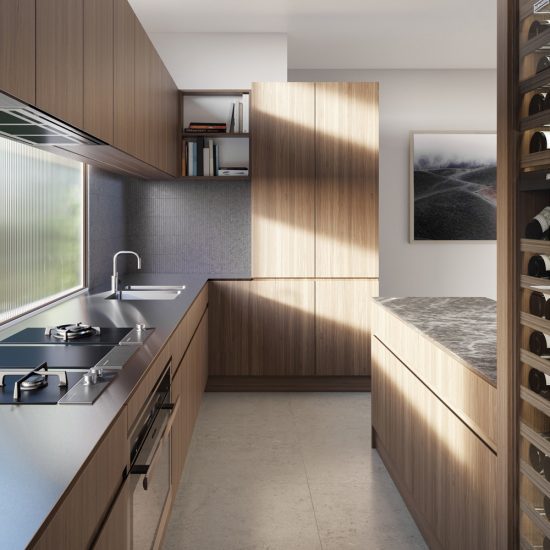 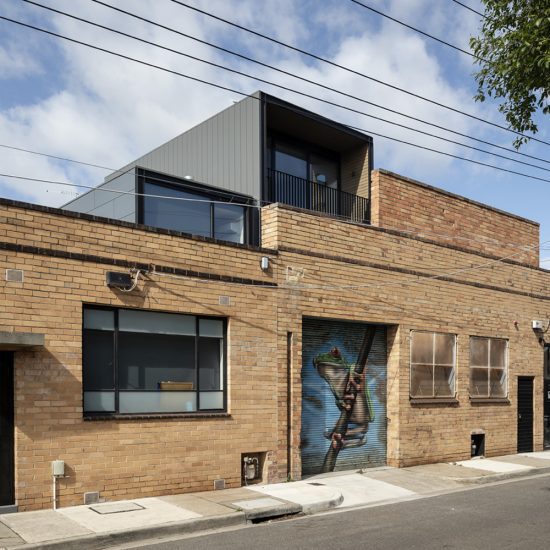 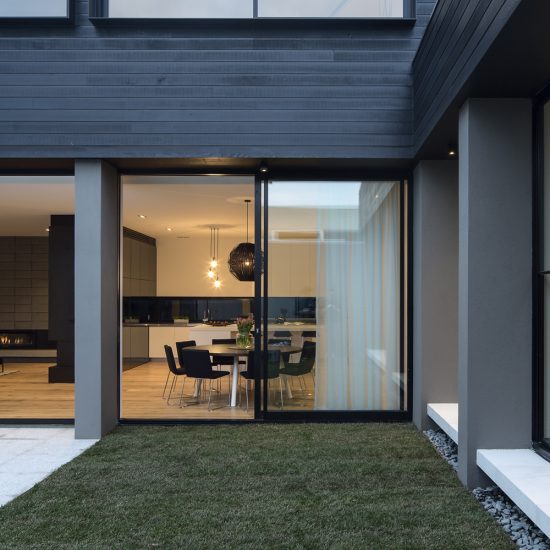 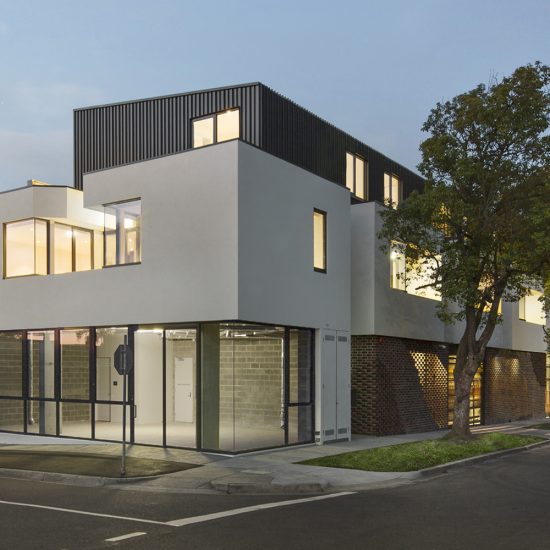